One of the most common types of system design interview questions is to design an existing popular system. For example, in the past, we’ve discussed How to Design Twitter, Design Facebook Chat Function and so on so forth.

Part of the reason is that the question is usually general enough so that there are a lot of areas to discuss. In addition, if candidates are generally curious enough, they are more likely to explore how existing products are designed.

So this week, we’re going to talk about how to design Youtube. It’s a broad question because building Youtube is like building a skyscraper from scratch and there are just too many things to consider. Therefore, we’ll cover most of the “major” components from interviewer’s perspective, including database model, video/image storage, scalability, recommendation, security and so on.

Facing this question, most people’s minds go blank as the question is just too broad and they don’t know where to start. Just the storage itself is non-trivial as serving videos/images seamlessly to billions of users is extremely complicated.

As suggested in 8 Things You Need to Know Before a System Design Interview, it’s better to start with a high-level overview of the design before digging into all the details. This is true especially for problems like this that has countless things to consider and you’ll never be able to clarify everything.

Basically, we can simplify the system into a couple of major components as follows:

If you are using a relational database like MySQL, designing the data schema can be straightforward. And in reality, Youtube does use MySQL as its main database from the beginning and it works pretty well.

The second major model is video. A video contains a lot of information including meta data (title, description, size, etc.), video file, comments, view counts, like counts and so on. Apparently, basic video information should be kept in separate tables so that we can first have a video table.

The author-video relation will be another table to map user id to video id. And user-like-video relation can also be a separate table. The idea here is database normalization – organizing the columns and tables to reduce data redundancy and improve data integrity. 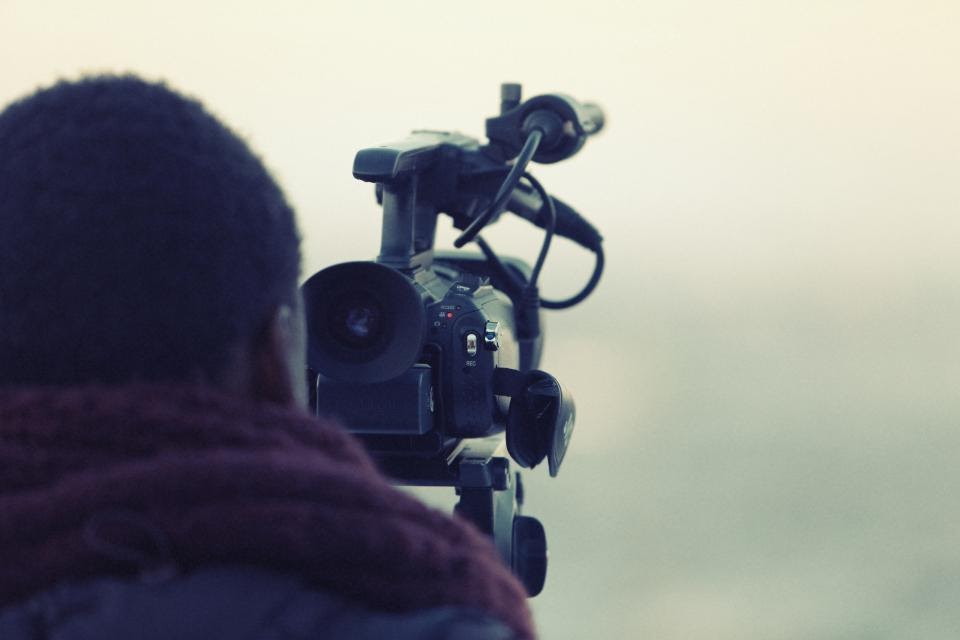 It’s recommended to store large static files like videos and images separately as it has better performance and is much easier to organize and scale. It’s quite counterintuitive that Youtube has more images than videos to serve. Imagine that each video has thumbnails of different sizes for different screens and the result is having 4X more images than videos. Therefore we should never ignore the image storage.

One of the most common approaches is to use CDN (Content delivery network). In short, CDN is a globally distributed network of proxy servers deployed in multiple data centers. The goal of a CDN is to serve content to end-users with high availability and high performance. It’s a kind of 3rd party network and many companies are storing static files on CDN today.

The biggest benefit using CDN is that CDN replicates content in multiple places so that there’s a better chance of content being closer to the user, with fewer hops, and content will run over a more friendly network. In addition, CND takes care of issues like scalability and you just need to pay for the service.

If you thought that CDN is the ultimate solution, then you are completely wrong. Given the number of videos Youtube has today (819,417,600 hours of video), it’ll be extremely costly to host all of them on CDN especially majority of the videos are long-tailed, which are videos have only 1-20 views a day.

However, one of the most interesting things about Internet is that usually, it’s those long-tailed content that attracts the majority of users. The reason is simple – those popular content can be found everywhere and only long-tailed things make the product special.

Coming back to the storage problem. One straightforward approach is to host popular videos in CDN and less popular videos are stored in our own servers by location. This has a couple of advantages:

There are just too many topics we’d like to cover for the question “how to design Youtube”. In our next post, we’ll talk more about scalability, cache, server, security and so on.

By the way, if you want to have more guidance from experienced interviewers, you can check Gainlo that allows you to have mock interview with engineers from Google, Facebook ,etc..

One thought on “How to Design Youtube (Part I)”