Google receives over 1 million resumes a year and only a few people got the chance to take an interview. In other words, most people didn’t fail Google interviews but failed to get an interview.

When talking about Google interview preparation, most people will focus on coding questions and try to practice every single question on Leetcode. However, more than 90% of them didn’t get a chance to test it.

Even if you are not fully prepared, taking the interview means you still have a chance. In this chapter, I’d like to give a lot of practical suggestions on how to get an interview with Google. Most techniques also work for other companies. 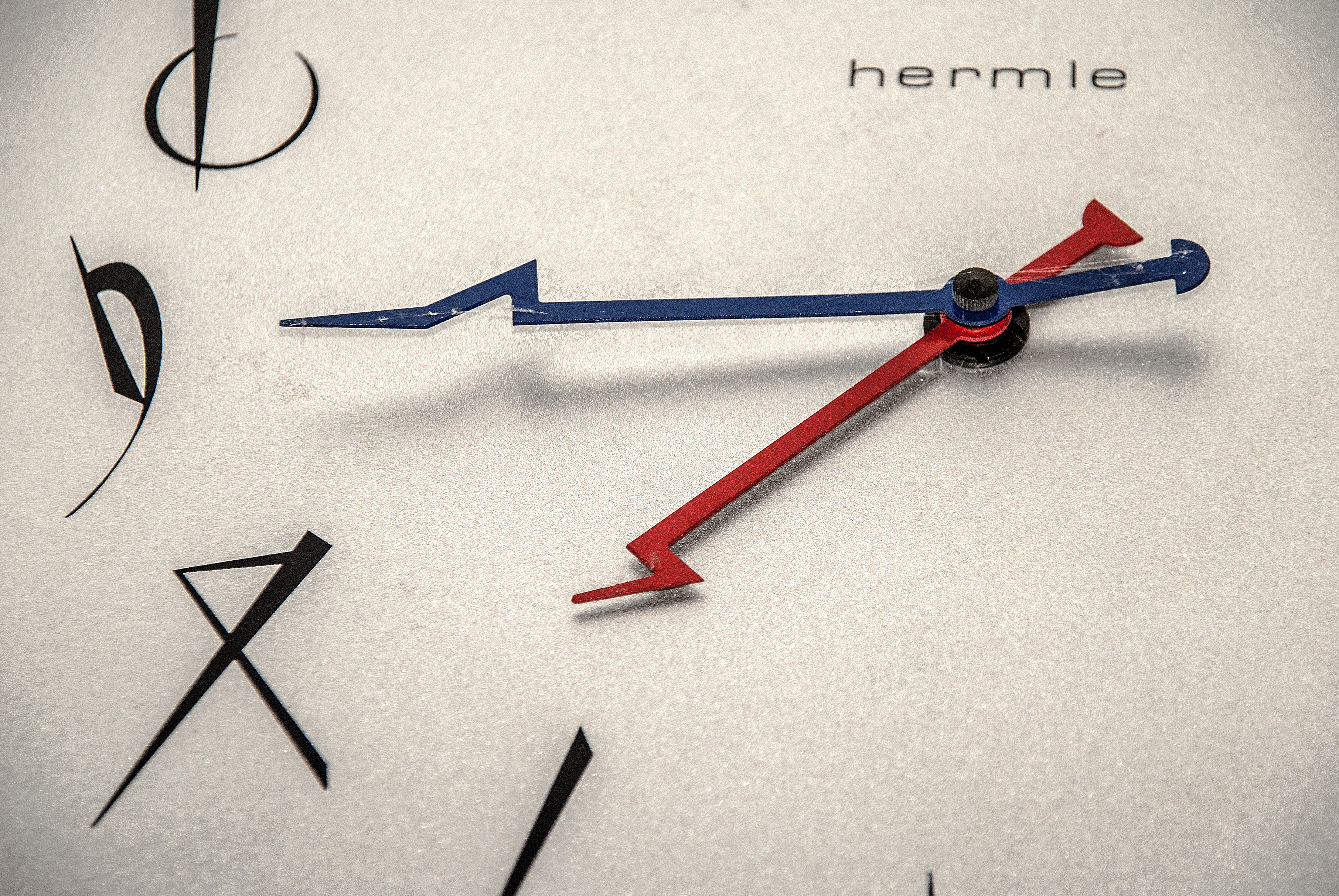 We have to admit that the time when you apply for Google can make a big difference. When it was around 2014, it was kind of the best time for tech companies in Silicon Valley. New startups were born every day and every big company was trying to attract engineers. There seemed to be enormous opportunities.

The result is that you were more likely to get an interview with Google (same as most other companies) than any time later. From Gainlo‘s user report of late 2016, most people didn’t get any reply from Google recruiters. Another good example is Uber and the best time is around 2015.

You may not be able to control when to apply Google, but knowing the fact that timing can make a big difference at least can make you more carefree when you get no reply from recruiters. Also, different companies may have different timing. You should always keep your mind open.

Referral Is The Core

I have emphasized this point for so many times. Although we have quite a few great tools like Linkedin and online coding platforms, referral is still the No.1 channel.

Personally, I feel sad about this because it means recruiting is still using the very old-schooled approach. Your job opportunity still highly depends on your connections rather than your skills.

As a result, if you are preparing Google interviews, the best way to get an interview is to ask your Googler friends to refer you. It’s easy to say but hard to do. Most people are not aggressive enough and let me explain here.

First and foremost, your Googler friend doesn’t need to be your close friend. If he has first-hand knowledge about your work, that’s great but not necessary.

The golden rule is don’t be scared. There’s no shame if you get rejected and in fact, most people have the incentive to refer you. Research shows that most people landed their jobs through weak ties.

Do You Have a Compelling Resume?

A good resume won’t necessarily get you an interview, but a bad one will absolutely get you rejected. If all you need is several hours to polish your resume, which might give you some advantages, I don’t see any reason you should not do it.

The most important two factors about a resume are being concise and easy to understand.

As an interviewer/recruiter, when I get a 10-page resume, my first reaction is to ignore it. Recruiters have hundreds and thousands resumes to read and no one has time to read a “book”. Let’s just make it simple, your resume should be single page. Remember that having too much content means things you want to highlight are more likely to be ignored.

Additionally, you should find a nice balance between details and simplicity. More often than not, I see two extreme cases. One is that the resume lists all kinds of technical details of each project with stats. If you go overboard, people will get confused. The most common mistake is putting a lot of company-specific technical details, which makes no sense to people outside the company.

The other extreme case is being too simple and sometimes with almost no information at all. One common example is saying something like “I’ve built the backend server”. No one can evaluate the complexity of this project because building a backend server can mean having a complicated backend system that supports millions of requests, it can also mean a simple web server with 30 lines of code.

So what would be a nice balance? I would say your description should be clear to anyone without relevant background and at the same time give people some ideas about the complexity. It’s case by case, but you can ask feedback from your friends. 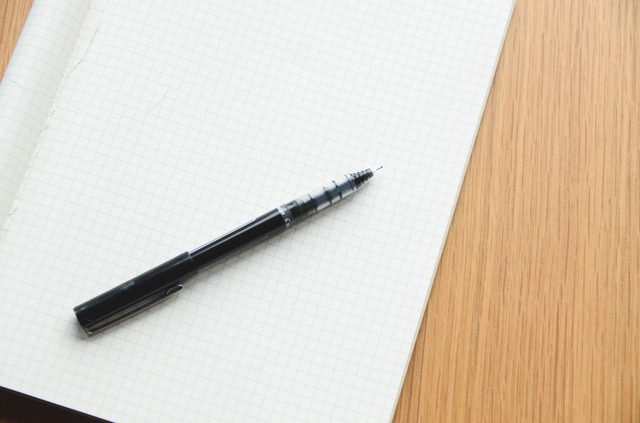 If you are a student, career fair is one of your biggest advantages. For most top universities, Google and other companies will come at least twice a year.

There are tons of career fair tips online and the only advice I would give here is to spend time preparing for it.

It’s quite clear what things you can prepare and what you cannot, all you need is to get started with your preparation as early as possible.

You can use the online application to submit your resume to Google. This is the most common and least recommended approach. The reason is that if a majority of people are going to do this, you are less competitive and less likely to get a response unless your resume really stands out.

Unfortunately, my only advice for this approach is don’t bank on it.

This is a less common channel but I still list here in case someone is qualified. Google Code Jam is a coding competition hosted by Google every year. Google also tries to attract engineers from the event.

If you have tried TopCoder, this should be quite similar. In fact, Google Code Jam is not the only channel. For most top coding competitions, companies like Google and Facebook are recruiting candidates from winners.

I don’t suggest you bank on this approach unless you are super interested in the programming competition. Read Is Competitive Programming Useful to Get a Job In Tech to know more about this topic. In short, it’s hard to win the prize, but the whole preparation journey is quite rewarding.

If you keep your Linkedin, Github and other profiles updated, there’s a chance that Google recruiters will reach out to you. But don’t use this as your only approach as the chances are low.

The most efficient way is still through referral. The most common hurdle is not lack of connections, but the fear of being told no. Try to think in this way, the biggest downside is just being turned down and you’ll lose nothing. I don’t see anything that prevents you from giving it a try.

Next: Chapter 2 – Build a Solid Foundation